A NEW WAY TO JUICE: MEET THE NAMA J2

OUR NEWEST JUICER SAVES TIME IN THE KITCHEN

LEARN ABOUT OUR NAMA VITALITY 5800 JUICER

Joe’s passion for life and for sharing his passion for consuming more plants in our diets is truly an inspiration. 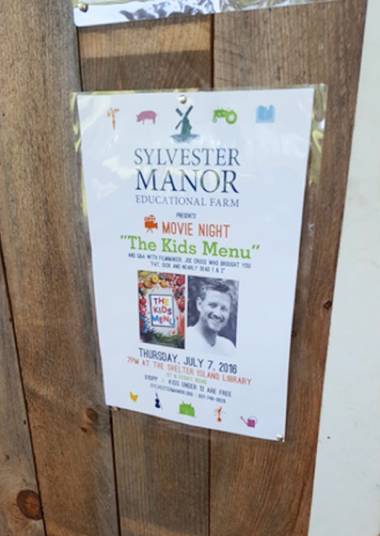 The farm stand flyer promoting The Kid’s Menu, in 2016. 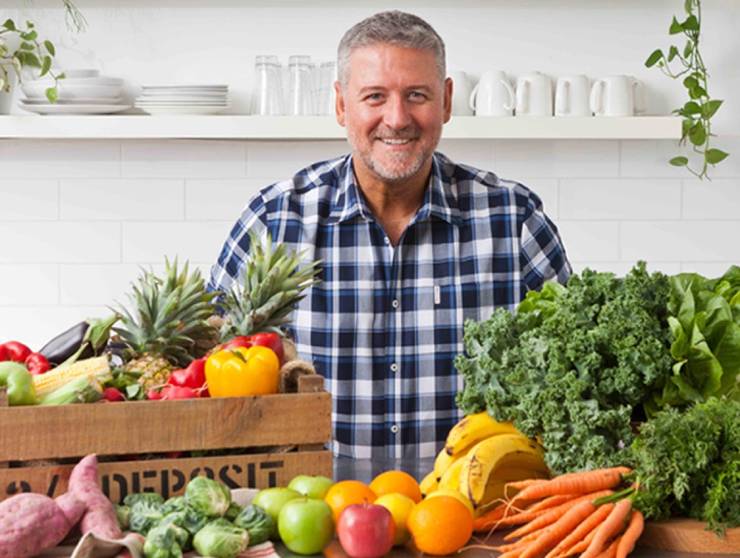 In early October of  2007 Joe Cross started his infamous juicing journey. He realized that he needed to shake up his life and find a path to better health. He had been burning the candle at both ends for many years, was overweight, eating a lot of fast food and suffering from a chronic auto-immune disease that had required medication day and night for 7 long years.

Shortly after turning 40 he decided to travel from his native Australia to the United States and drive across America with a film crew and a juicer, capturing his journey as he juiced fresh fruit and vegetables for 60 straight days. This journey became the foundation for his acclaimed and award-winning documentary film Fat, Sick and Nearly Dead. This movie has been seen by over 30 million people worldwide and has been credited with starting a global juicing revolution. More than ten years later, in living rooms around the world, people are still getting inspired by watching Joe’s amazing story of redemption. For many, the film is the inspiration that they need to start their own wellness journey and to change their lives. To this day, close to 13 years after Joe took that first sip of Green Juice, he and his team receive touching messages daily from people of all nations who have taken up juicing, lost tons of weight, gotten off medications and changed the direction of their lives for the better.

I had the good fortune of meeting Joe in person in 2016. I had been a fan of his Fat, Sick and Nearly Dead movie and was an active juicer. During a trip that summer to Long Island, New York we found ourselves visiting a farm stand on Shelter Island. On the wall in this farm stand was a picture of Joe Cross with a message promoting a screening of his new movie, The Kid’s Menu, that very night at the local library.

The farm stand flyer promoting The Kid’s Menu, in 2016.

Being interested in health and having 10 years of juicing under our belt, we were well aware of the influence that Joe had on the explosion of juicing into the mainstream. We jumped at the chance to meet Joe and see his new movie. The six of us (my wife and I, our two kids, my sister-in-law and my niece) went to the library at the appointed hour. We found our way into a room in the basement of the tiny Shelter Island library where there might have been 8 or 10 other people... and the 15 or so of us watched Joe’s newly released film which was then followed by a Q & A with Joe.

It was during that Q & A that I was struck with the idea of finding a way to partner with Joe to bring his message to an even wider audience. I gave Joe my business card, and to my surprise, the next day I had an email from him. Shortly thereafter we spoke by phone. A few months later we met in person. We shared our hopes, dreams and aspirations with one another and worked closely in the subsequent months to find a way to align our shared objective of touching millions of lives around the world by educating, inspiring and sharing health and wellness rituals. Through those discussions Nama was born.

Over the past four years, Joe and I have become very close friends as well as business partners. I feel extremely fortunate for meeting Joe that day four years ago and for his friendship, advice and encouragement. Joe’s passion for life and for sharing his passion for consuming more plants in our diets is truly an inspiration.

Joe’s passion for life and for sharing his passion for consuming more plants in our diets is truly an inspiration.

Joe has dedicated the last 13 years of his life to building a community that embraces juicing and to spreading the word about the power of plants. Joe believes that people inherently want to be healthier, but life has a way of getting in the way. By focusing on the five pillars of health (sleep, diet, exercise, managing stress and love), Joe believes that we all can take control of our health. Juicing is a great entry point for beginning your journey to a better diet.

“Joe the Juicer”, as he is known, has made juicing a daily ritual. At various times throughout the year, Joe will do a juice “reboot” where he consumes juice only for 5, 10, 15 or 30 days. On his website he offers a wide variety of juicing plans and resources to help guide his community along their path to wellness. Joe’s “go to” juice is called Joe’s Mean Green (https://www.rebootwithjoe.com/mean-green-juice/)

Joe currently serves as Chairman of the Wellness Foundation (https://wfeh.org/), is the CEO and Founder of Reboot with Joe (https://www.rebootwithjoe.com/), is an investor in Nama and is an advisor to a vertical farming project in Miami called Box Greens (https://www.boxgreens.com/). Joe shares his daily wellness journey on Instagram @joethejuicer. He is a frequent guest on many podcasts. You can also learn more by watching Joe’s feature length documentaries: